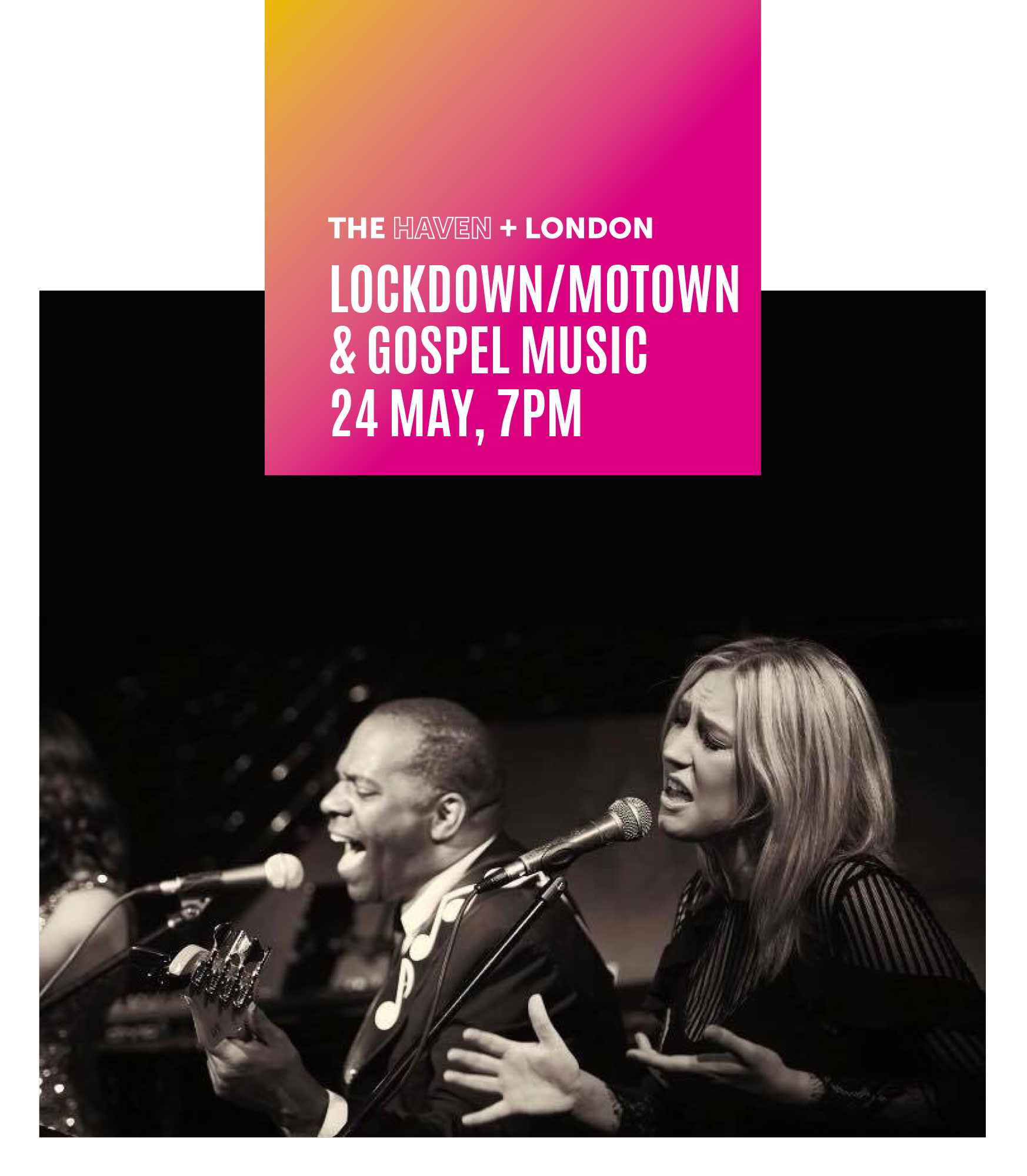 The incredible Kedma Macias will be performing with our ambassador Mo Pleasure during mental health week, to raise awareness of the work of The Haven + London.

Kemda, from Aberystwyth, is already taking her opportunities in the spotlight to rapturous applause and critical explanation as both a solo artist and a session singer. Kedma has worked with some of the biggest names in the industry such as Jermaine Jackson, Bebe Rexha, Alfie Boe, Michael Ball, Ant & Dec, and Gareth Malone and Peter Andre to name a few, but most recently, Kedma was among a select group of singers chosen to perform along side Grammy award winning artist Ariana Grande for her recent televised one hour special at the BBC. Kedma is probably best known for her performance of Queens Somebody To Love on BBC Ones Pitch Battle with welsh Choir Sgarmes, which had the judges out of their seats (and Gareth Malone standing on his desk!)